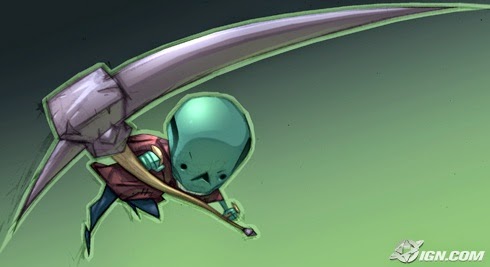 Follow the dark hero, Jim the Reaper, as he traverses the haunted labs in order to save the students' trapped souls from the tyranny of the computers! Only he is able to set them free by stepping on the not-so-precious evil lab equipment! But what horrifying tech waits him at the end?

This was my first pass: 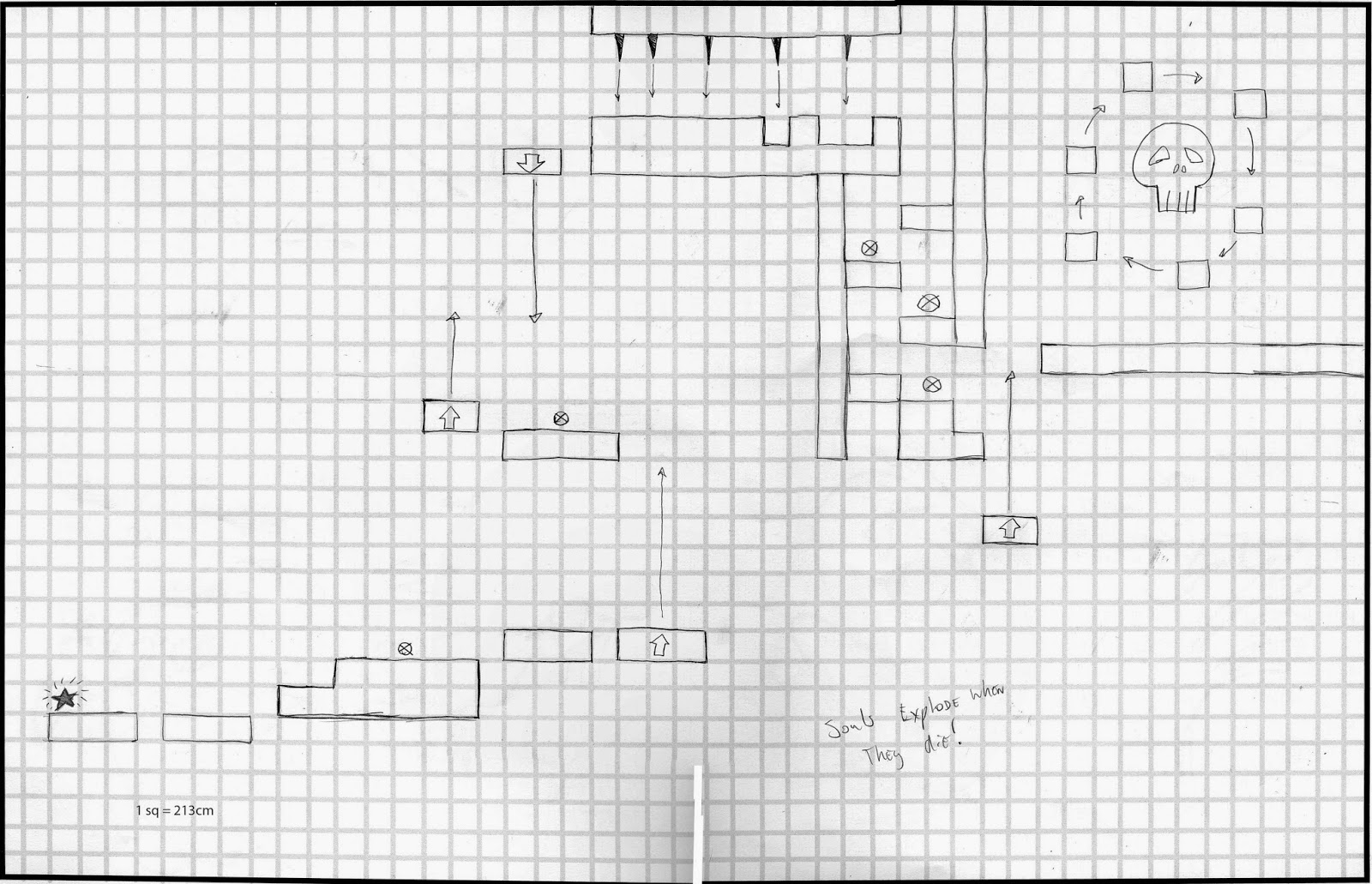 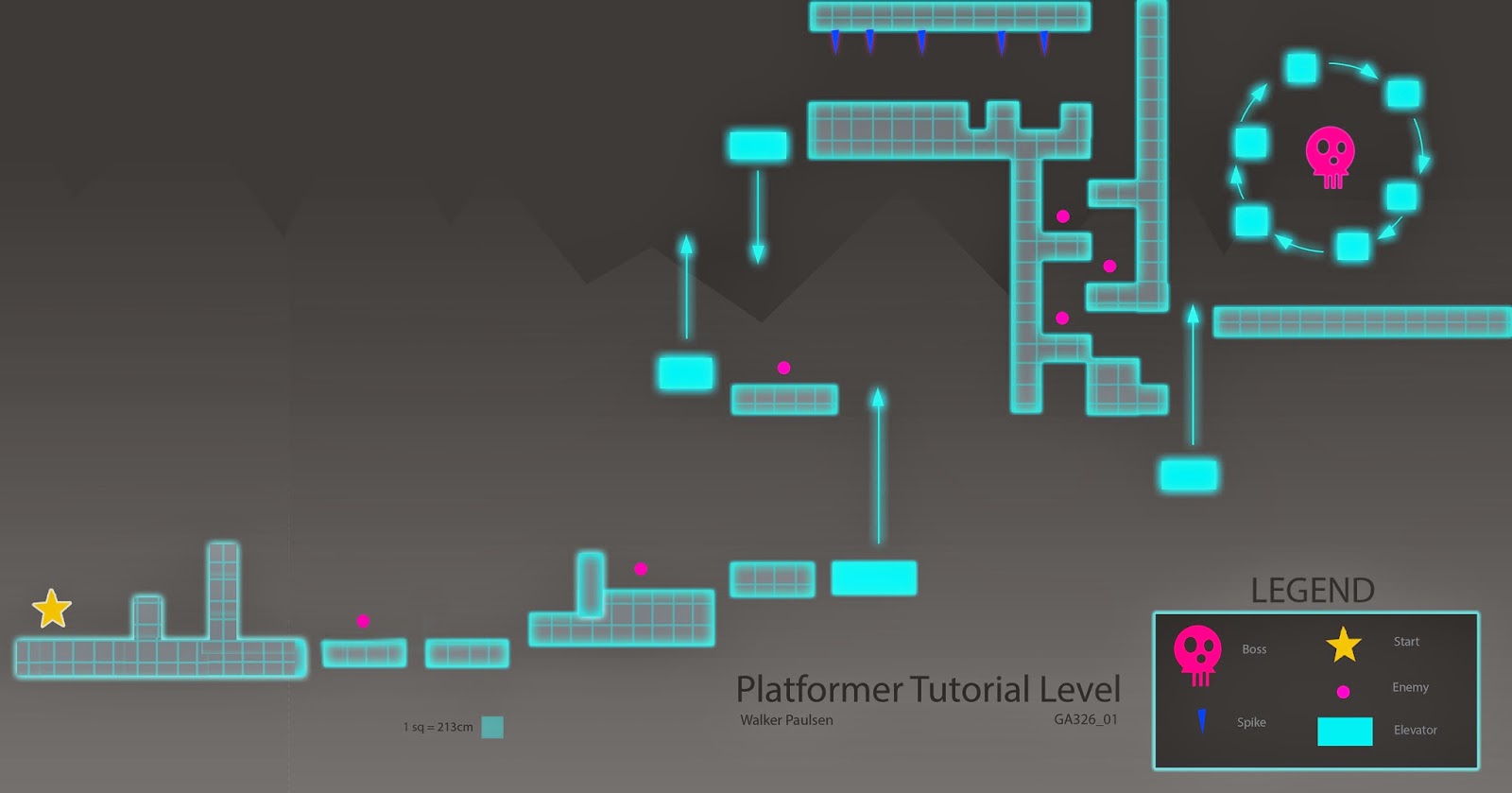 About:
I plan on having the enemies die by stepping on top of them. When they die, they drop a soul. There are also spikes that drop from the ceiling that inhibit the player, as well as the many gaps and enemies placed throughout the level. At the end, there is a "final boss fight" where you have to step on top of the computer twice in order to kill it. It's stationary and throws things at you. You should be able to reach it via the rotating platforms. How many souls can you collect?

Conflict:
The students' souls have been trapped inside the computers for all eternity!

Twist:
Jim is a reaper, but he saves souls, not take them.

Where is it?
In the haunted recesses of the labs! Think of a computer graveyard with blue backlight: 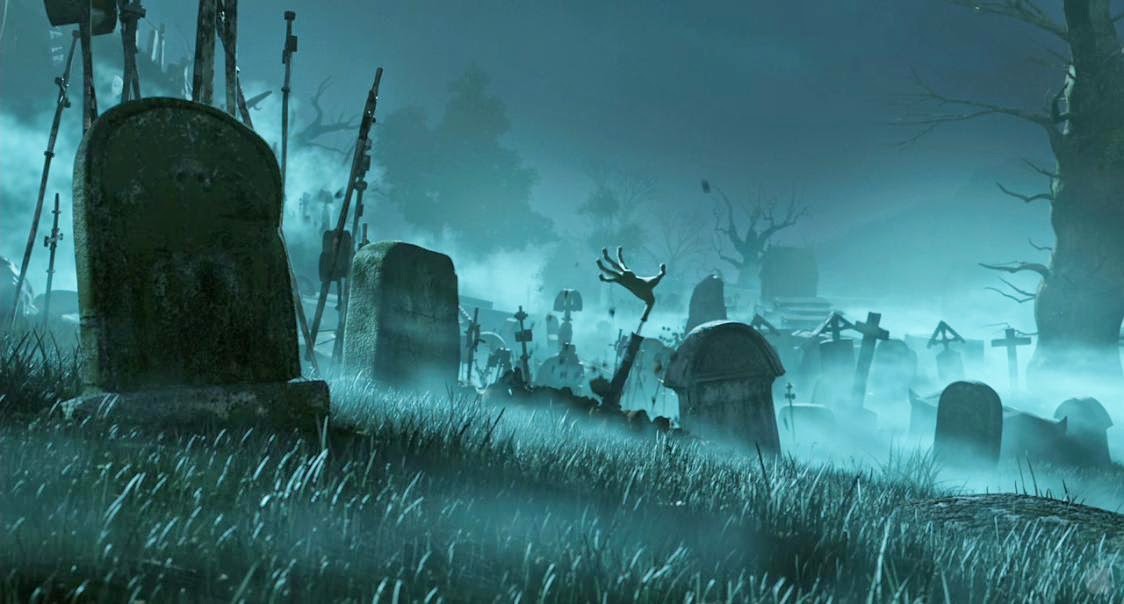 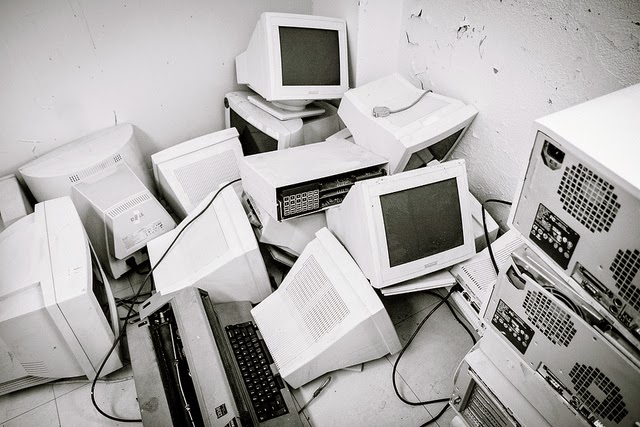 What does the architecture look like?
Tombstones and gothic stuff. Oh and computer desks of ages past! Spoopy!

Who else lives here?: 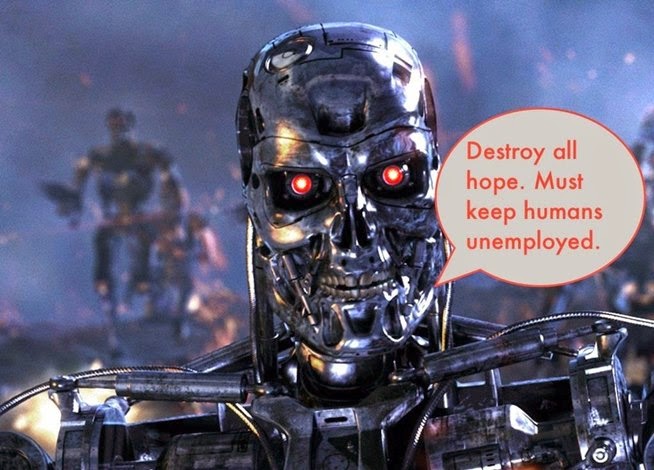 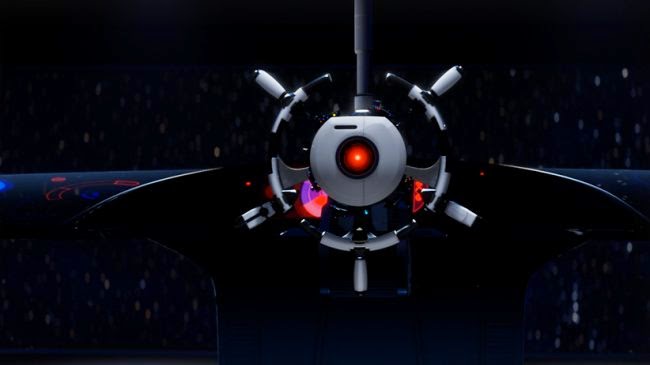 Posted by Walker Paulsen at 7:32 PM