My class project this semester includes the creation of a level in a racing game based off of a theme that the class voted on. The theme was "Space Station!" and we were allowed to run a little wild with the idea.

You are trapped on a space station just off of a planet on the verge of death. Your only hope to live is to drive through the wormholes, absorbing their energy into your car so that you may transport yourself to your character's home base. But be warned! There is only enough energy for one to survive. Will you be the one to survive? Or will you be left in stardust?

For the atmosphere, I was thinking along the lines of something like this... 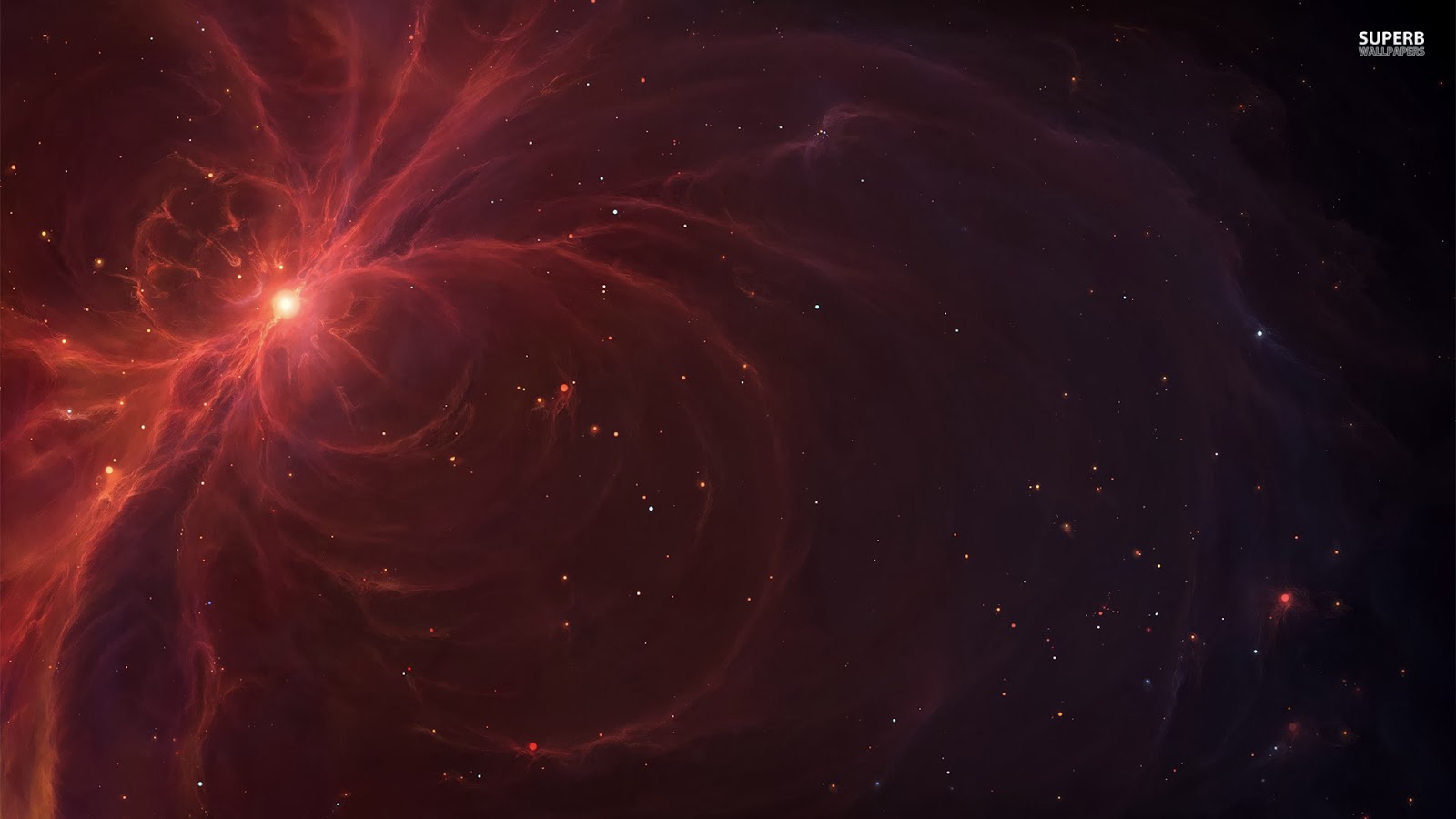 with a giant planet like this hanging over the player's head as he drives out of the space station...

As for the layout of the level itself.. it'll go something like this: 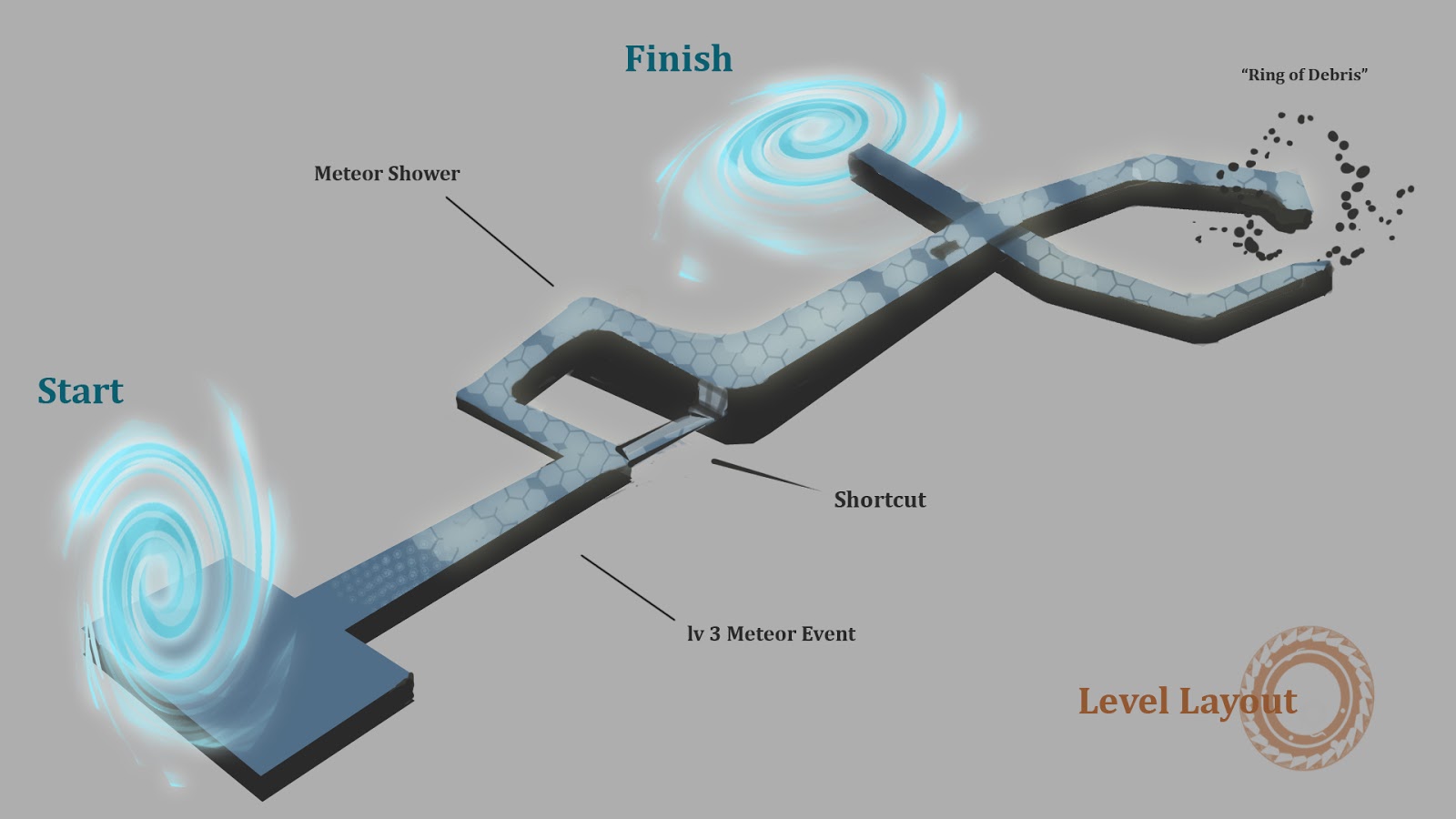 I'm hoping to have the feel of a tron-like futuristic space station. I want the pathway to reflect something like this:

Now we're required to have a major stunt for the cars to go through. My idea would be something like jumping the grand canyon:


EXCEPT IMAGINE THAT THE CANYON WAS CAUSED BY A GIANT METEOR FROM THE PLANET FALLING APART. At lap 3 or so, I intend for a meteor to break apart the track, causing a jump for the player's cars. 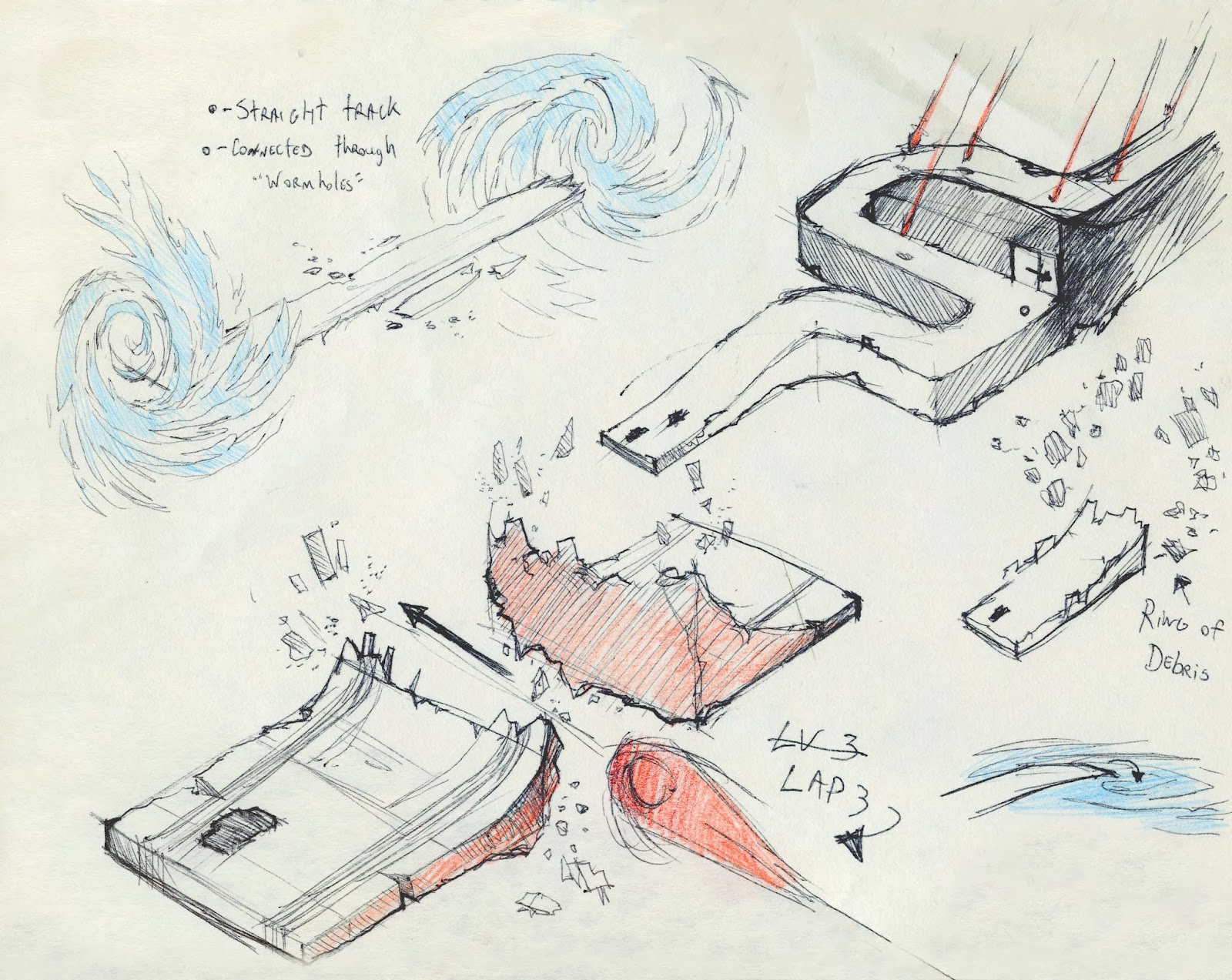 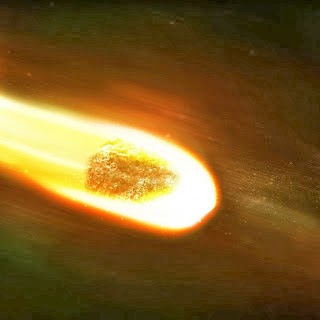 Other things that I want to include are a "ring of fire" inspired jump. But instead of fire... it would be debris! Or... FLAMING DEBRIS. 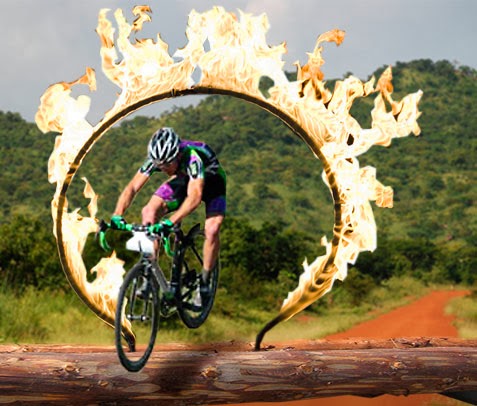 At another portion of the map, there will be a trigger the player can hit to open a shortcut that goes underneath the track. This will allow them to avoid another danger of the track: Falling meteors that damage the player's car.

Will you be left in the stardust?
Posted by Walker Paulsen at 1:05 AM