And for the Multiplayer level we're designing I present...

Where you are one of the many elves of the twisted lands of Rivetdell who are undergoing training under their elite training ground for their armada. It's known to be one of the most dangerous trials and not everyone makes it out alive. Those with the highest scores live! 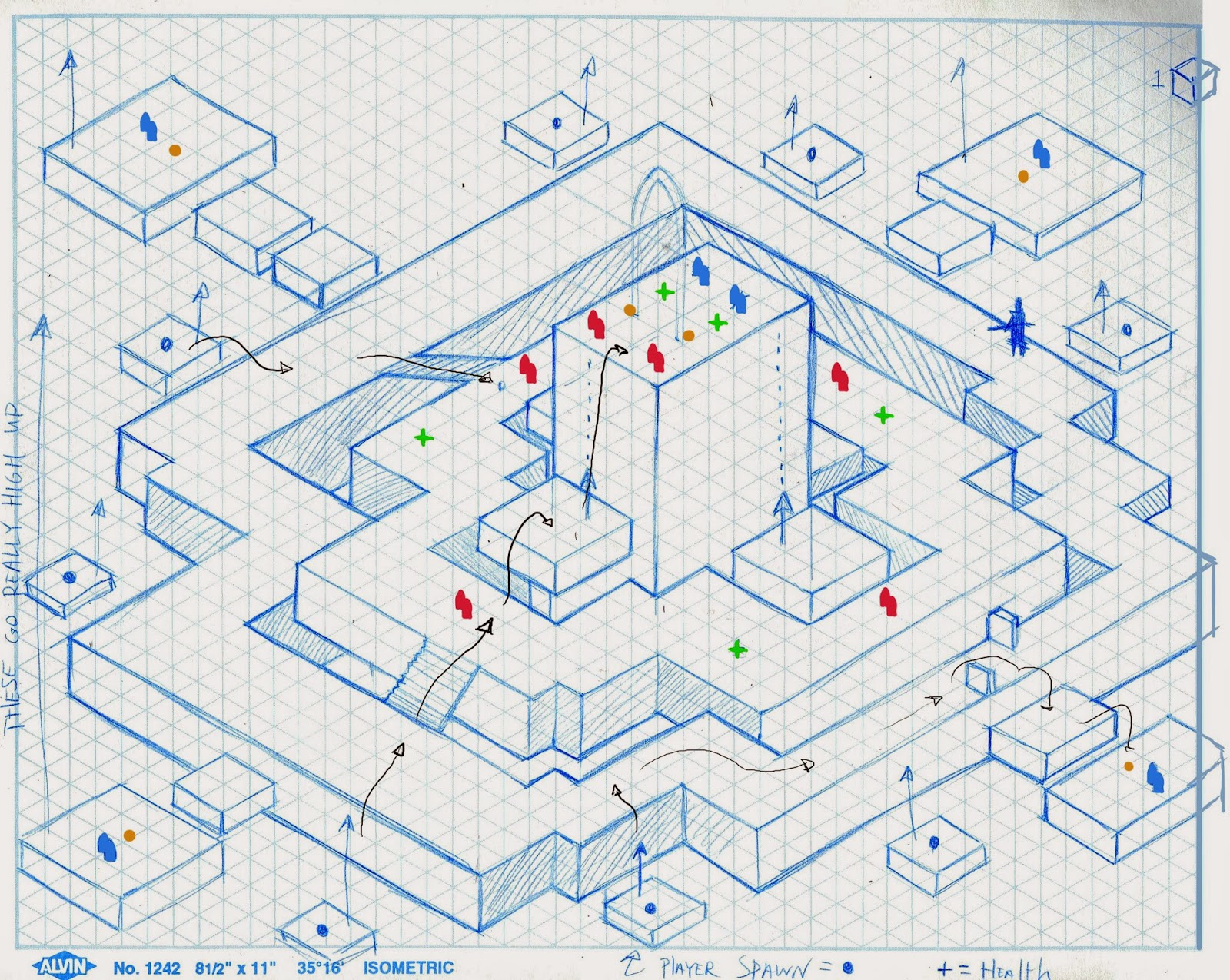 I basically want the players to go head on in the middle of the map. I want to push the players closer together for more of a direct confrontation, so I made a high rise with a bunch of stuff on the top. Think of king of the hill!

I also have the spawn points below the map. When the player spawns, they take an elevator of sorts up into the level. Locations are set at random. This prevents players from dieing as soon as they spawn as well as preventing spawn camping.

Finally, I made sniper platforms at the ends of the lowest level. The elevators lead to rocket ammo at the top, so players can use their rocket guns (since the engine is built off of UE4). This only gives them three shots though, so make them count!

Setting? Rivetdell! During the late afternoon whilst the sun is slowly sinking.
THIS IS THE WAY OF THE FUTURE. THE ELVES HAVE FINALLY PICKED UP TECHNOLOGY.
JUST ELVES. EVERYTHING ELSE IS DEAD.
THIS: 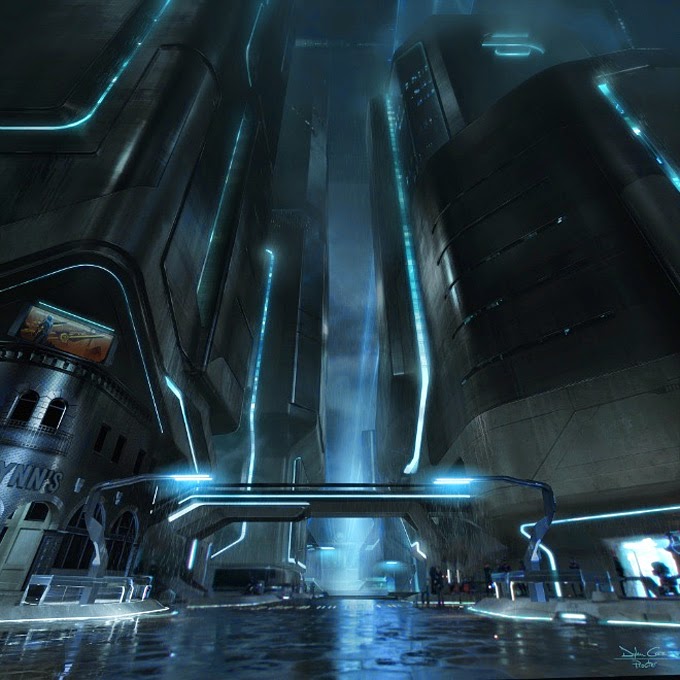 ELVES BUILT THE PLACE IN PREPARATION FOR WAR.
.
Posted by Walker Paulsen at 10:13 PM